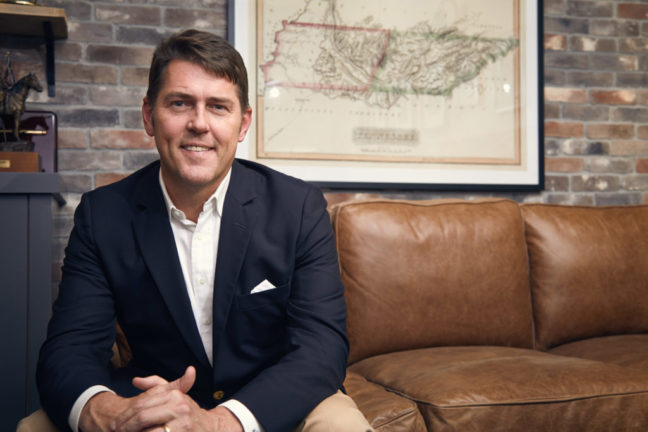 The Tennessean published a thoughtful article this morning about the opioid epidemic in our state. First and most importantly, my heart goes out to any Tennessean that has lost a loved one or friend to an overdose of opiates. As my scorecard indicates, we understand this is a major problem and are committed to winning this battle. With the passing of Tennessee Together in 2018 (and modifications to the law) in 2019, Tennessee still has one of the most stringent laws in the country in regards to legal opiate prescriptions being filled, with the majority of those prescriptions being only for 3 days.

In the article, my former company Reeves-Sain Extended Care, was listed as one of the largest distributors of opioids in our state. I would like to share that we were one of the largest pharmacy providers to hospice patients in the state of Tennessee as well as ten other states. Extended Care provided medication to patients dealing with end of life due to cancer, COPD, congestive heart failure and/or other chronic, complex or rare diseases. These patients need pain-relieving medications—including opiates—and we were called as a company to come alongside them and their families during a very challenging time. TwelveStone Health Partners continues to support hospice organizations but in a smaller footprint. As a specialty pharmacy organization, we have expanded our focus in supporting those with chronic conditions with a higher level of service that they deserve in regard to medications, infusions and enteral services.

In my role as a Senator, I am also blessed to be able to join with other legislators in creating new laws to win the battle against opiate abuse in Tennessee through more effective law enforcement, treatment and prevention including the following:

Fentanyl is a synthetic opioid that is 50 times more potent than heroin and 100 times more potent than morphine.  It is used before surgery as an adjunct to anesthesia and in some cases for acute pain, like advanced cancer.  It is commonly mixed with other illegal drugs like heroin, cocaine, and counterfeit prescription opioids. According to the Tennessee Department of Health (DOH), fentanyl, when mixed with heroin or other drugs, is a leading cause of opioid deaths in Tennessee. This legislation:

We are also working on mandates to provide prison inmates with substance abuse treatment so that when they are released—as most are—they will be less likely to return to a life of addiction and crime. Additionally, we are working to provide more resources to law enforcement to help them increase efforts to get illegal drugs off the streets, especially in those hard-hit areas battling the use of heroin.

I want Tennesseans to rest assured that we are working hard on many fronts to win this battle, but we must do it in an intelligent and intentional manner as providers, legislators and patients. A strategy that addresses the issues on all fronts but doesn’t punish the prescribing physicians who deal with patients who need comfort and care at a higher level as they face the end of their journey.