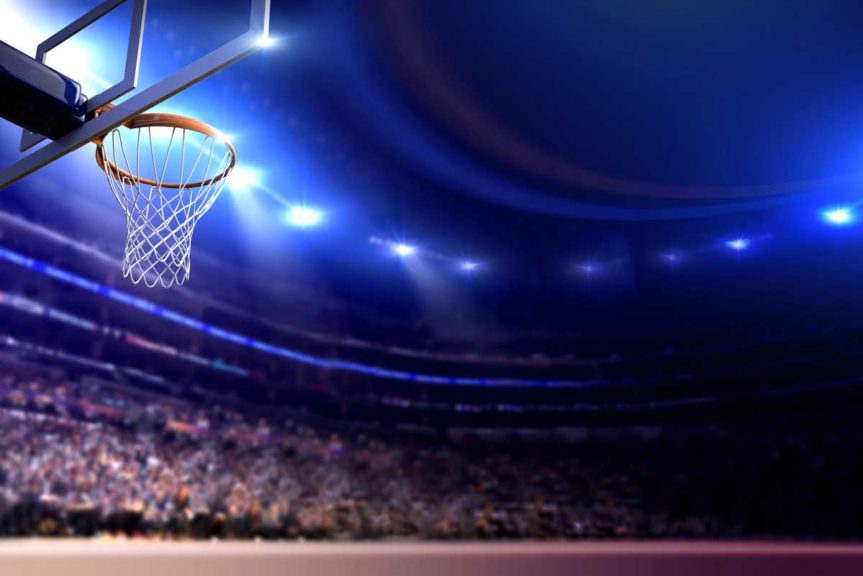 March Madness is appropriately named. Sixty-four teams come to the dance with hopes of taking home the NCAA top prize. Everyone brings their very best. And every year, brackets are blown as a few ‘Cinderella’ teams knock out the top seeds in the first or second round. But rarely does it happen past those first two rounds.

It is clear Saint Peters College (private university of 3600 students in New Jersey) was the team to blow up every NCAA bracket in America this year by beating all the odds and making it to the final 8 (losing finally to North Carolina). They were major underdogs, but it was great fun watching them do the impossible and bring tremendous energy to the floor.

Our nation was founded by underdogs. America was clearly not the favored victor 246 years ago in the Revolutionary War when we took on the most powerful military on earth. Without the wherewithal of our forefathers, who knows how our country might look today?

This year, the TwelveStone theme is David & Goliath – (Small Wins) = Giant Victory. It reminds me that coming to a ‘big, visible stage’ as the underdog is overwhelming and a bit daunting. But it is also incredibly rewarding for those courageous enough to face significant obstacles and go “all in” with a vision to win.

Here are three clear advantages of being an underdog (which applies to many settings: sports, businesses, and even healthcare)

No one is expecting you to win, so you really have nothing to lose. It means you are more likely to try different approaches and pivot as needed.

They believe in what they do and know who they want to become. They will not give up because a chance at this shot comes so rarely, they savor the moment and will not squelch the opportunity.

And they know the strengths of their opponent. This is one of their greatest advantages.

Compared to CVS, Optum & Walgreens; TwelveStone Health Partners is an underdog, but we  should all be proud of our continued success despite the odds. Our achievements were recently celebrated With a Two-Year Revenue Growth of 191% TwelveStone Health Partners Ranks No. 69th on Inc. Magazine’s List of the Southeast Region’s Fastest-Growing Private Companies – Benzinga.

Take a moment. Hive five and cheer for this incredible team.  Congratulations TwelveStone, we are slaying Goliath!